Jmt Studios and The Future

Hello, everyone. It has been awhile since we last posted. We didn’t have a lot of public news to post about, but today, we have lots. Today we have some good and exciting news to share with you and some sad news to share. All this news (good and sad) has to do with games. So, what are we waiting for, let’s get right into the news (as keemstar would say). 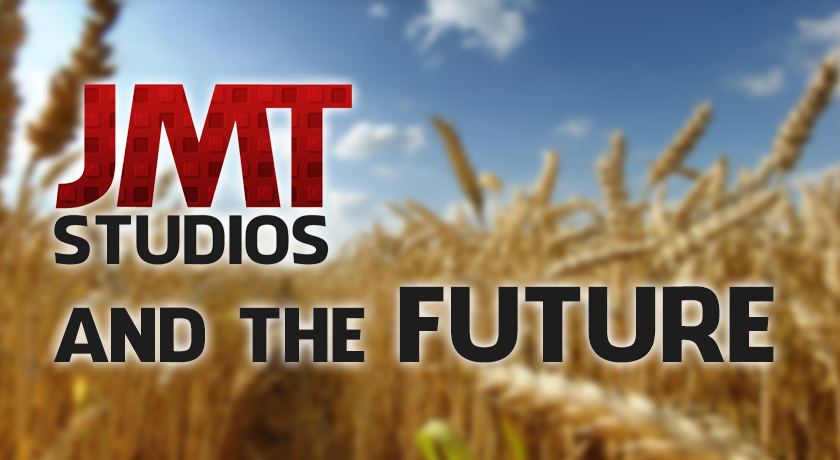 END_OF_DOCUMENT_TOKEN_TO_BE_REPLACED

Hello, everyone! So as some of you may know, in late February, we officially announced our next upcoming event game: Unofficial Egg Hunt 2016, and we are here today to introduce it to you. Unofficial Egg Hunt 2016 is a big step from our previous egg hunt, and also a big step in our games.  For the first time ever, we have developed for and now 100% support filtering enabled in our games. What is filtering enabled you may ask? Well, it’s a simple change in your game that makes it so client changes are not replicated back to the server and to other clients (this is not simple to implement and your game usually needs to be scripting in a totally different way, that’s why we never had it before). This means that exploiting is cut down a whole bunch (if not completely). Our previous games did not support filtering enabled at all and were very prone to exploiters. Some other egg hunt specific improvements is a brand new egg spawning system. Our previous egg hunts used only random spawn points to spawn eggs. In 2016, we now have implemented spawn zones which make the spawning even more random. Spawn zones are not limited to specific points in the world but rather to specific zones/areas and random points inside those zones. END_OF_DOCUMENT_TOKEN_TO_BE_REPLACED

Less than 3 weeks away… Hello, everyone! We are very pleased to announce that our next event game will be Unofficial Egg Hunt 2016, and it will be coming this March of 2016! We are currently working hard to give you guys the best and most unique egg hunt yet — from more advanced and improved scripting, creating and finding the best egg retextures, and of course, delivering an amazing map to explore to your hearts desire. We aim to release Unofficial Egg Hunt 2016 somewhere in the days of March 18th to March 25th, 2016. We will not be giving any specific details of the game as of right now, that will all be on our official event page, and in another blog post to come. So stay tuned! Make sure to follow us on twitter, visit the blog periodically, and join the group to get notified of the newest news in Jmt Studios, as well as new teasers that we will be posting up to the game’s release.