Five years, wow, time has gone by fast. It feels like yesterday when I released Unofficial Egg Hunt 2013, or when we got our first front-page game, Unofficial Trick or Treat 2014. But now it’s 2017, and we are celebrating our 5th anniversary with the birth of this great studio. And boy, do we have a treat (and some eggs too) for you. Today I would like to introduce to you, our 5th-anniversary event. 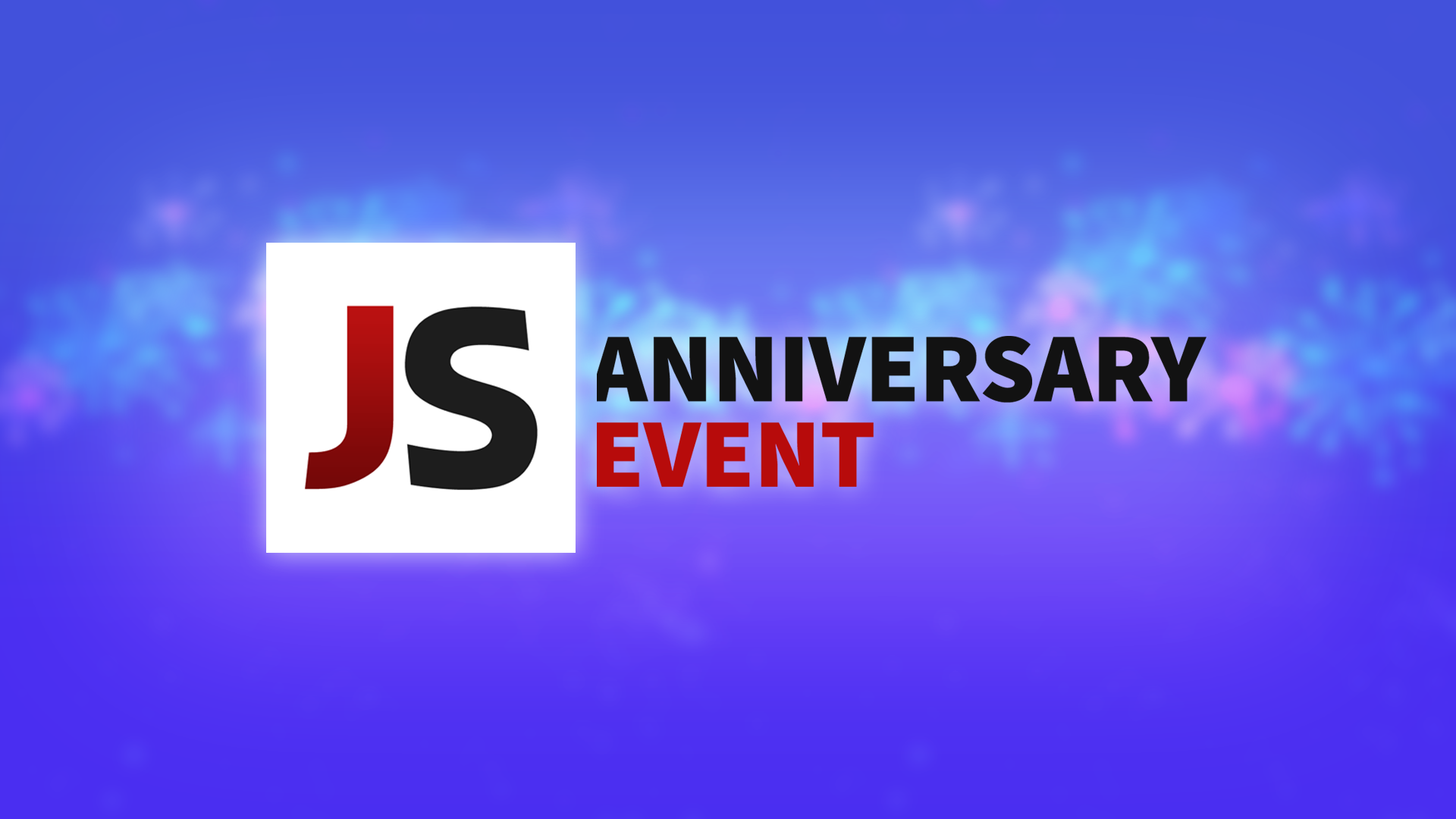 These event games will not receive any major updates (other than bug fixes), but there could potentially be hidden easter eggs added to them, so look out for those ;). Make sure to stay tuned to the blog and our twitter for more upcoming announcements in the next following months. Oh and, we have a big announcement coming up on the 18th.