Unofficial Trick or Treat 2015 is back! 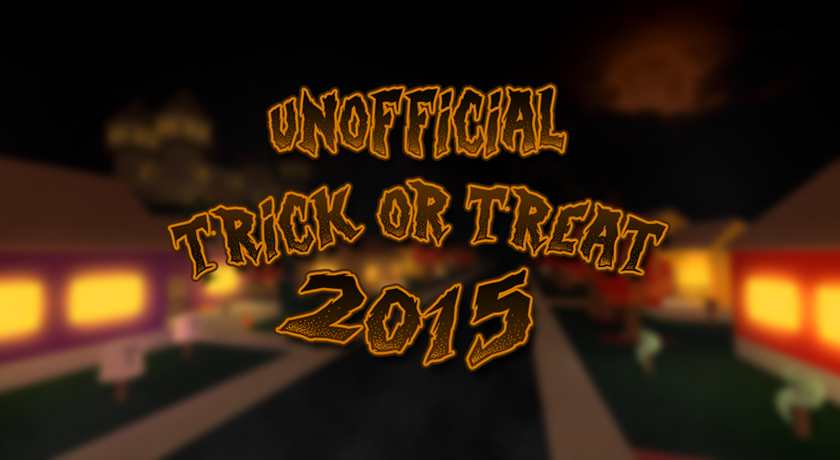 Unofficial Trick or Treat 2015 re-release will contain many anticipated, but never released features and content that was lacking in the original game. To give an example of this in one word: Ghosdeeri. Where’s Ghosdeeri? How do you fight Ghosdeeri? When is Ghosdeeri going to be released? – is just some of the probably most typed questions in chat, comments, and jmt99’s inbox. Well, no need to worry, one year later, Ghosdeeri is finally released! The re-release will also contain other updates such as full FE (Filtering Enabled) compatibility, new quests, new costumes and bags, map updates, and more. Unfortunately, the game will not contain abilities or craftable costumes as advertised in GUIs in the original game. Unofficial Trick or Treat 2015 re-release will be opened from October 1st, 2016 to November 3rd, 2016.

We will be posting more updates on the game on our twitter here or on the blog, so stay tuned!